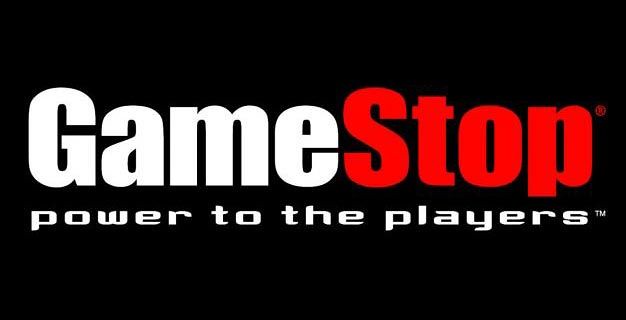 In an attempt to save money and prevent going out of business, GameStop has decided that they are going to shut down 230-250 stores nationwide before the end of March 2020. The story is that sales were down big time during the holidays due to "gamers" waiting for the new releases of the next generation of PlayStation and Xbox consoles, and so no sales of the current consoles have been taking places in the amount needed to keep the financial big-wigs happy.

I personally talked to a GameStop employee asking if there was any chance GameStop would be shutting down and joining the ranks of Hastings and Blockbuster, but they assured me that they can easily see GameStop going another 10 years strong. Perhaps the closing of around 250 stores will ensure that will be the case.

Along with store closures, there are plans to change the look of the stores and the PowerUp Reward Systems that dedicated customers have been accustomed to. What are the changes? Well, we're going to have to wait and see.

If you are wondering how big of a drop in sales occurred over the holiday season, you may be surprised to learn that it was about a 27.5% drop. Now, some people may look at that and think, "Less than 30%? That doesn't seem like a lot. How could they shut down so many stores for losing that little amount?" While others may see that and realize that 27.5% is a big drop in numbers. Let me put it like this, at the end of 2018, GameStop had a made over $1.9 billion. Awesome for them, right? However,at the end of 2019, when compared to 2018, they had a net loss of over $83 million.

With low sales like that its easy to understand why closing 230-250 stores to keep afloat is necessary. The only question is, "Which GameStops are on the chopping block?" Until this financial blow is mended, we may see less and less Gamestops in business. Hopefully with the announcements of the new generation of gaming consoles, the franchise should be able to do recover. Unfortunately, it seems that GameStop is riding all of their hopes and dreams on the release of the PlayStation 5 (release date: October 2020) and the Xbox Series X (release date: Later 2020).